Before proceeding to the wedding celebration it is necessary to perform the wedding publications.
Documents to be submitted: If an Italian citizen, a valid identity document. If a foreign citizen, the valid passport and the nulla osta to marry issued by the Consulate or Embassy of their state in Italy clearly specifying: surname and name, place and date of birth, paternity and maternity, residence, citizenship and marital status. The signature affixed to the authorization must be legalized at the competent Prefecture, except for countries adhering to the Hague Convention. (5/10/1961). For citizens of countries adhering to the Munich Convention, 5/9/1980, the certificate of marriage capacity.
Given the plurality of cases relating to the release of the permit, users are invited to contact the competent office for precise information. If the spouses do not understand the Italian language, they will have to make use of an interpreter chosen by them.
After publication, it will be possible to proceed with the booking of the wedding according to the preferences of the spouses and the availability of the "Wedding rooms". On the day of the wedding, spouses and witnesses must present themselves with a valid identity document. Before the celebration of the wedding, the spouses will indicate the property regime chosen, with appropriate forms. Once the choice has been made, it will no longer be modifiable except with a specific notarial deed.
The completion of the marriage certificate and its updating in the Municipality database for subsequent certifications and the forwarding of communications following the birth certificates, as well as the transmission of the certificate itself to the municipality of residence of one of the two spouses, other than Bra, will be managed by the registry office of the Municipality of Bra.
Weddings Celebration Days and Venues: The Municipality of Bra has some rooms to be used for the celebration of civil marriages and has issued a specific discipline.
Gallery rooms and courtyards available 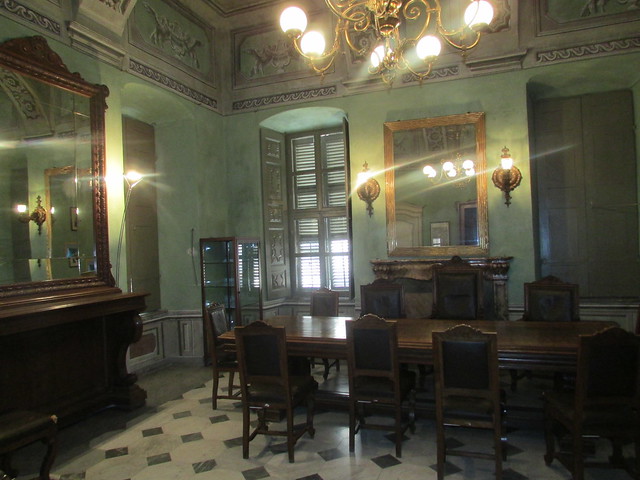